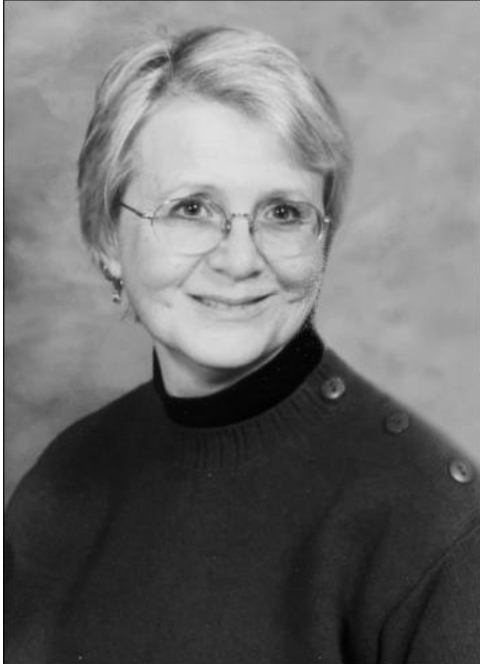 Born July 17, 1945 in Seattle, WA and raised in Edmonds, WA. She passed peacefully at home March 3, 2020 as a result of a lengthy illness. She was the eldest of three daughters born to Arnie and Jeanette Hirzel Lindjord. Sisters included Kathy (Boone) Cameron (deceased) and Shirley (Randy) Yates. She was a graduate of the Edmonds H.S. class of 1963 and a graduate of Edmonds CC with an AA degree in Arts and Sciences. Diane was a member of the Everett Area Newcomers Club, the Everett Sail & Power Squadron and the Old Time & Country Music Association of Everett, WA, and a volunteer for many charities, including Group Health hospice. Married James Mitchell in July 1965. (Deceased in 1979). Diane married Glen Sandvick in December 1980, spending 39 loving years together. She is survived by her children, Aaron (Lydia) Mitchell, Leigh (Richard) Conner and Michael (Kirsten) Mitchell, and her stepdaughters, Molly Sandvick Turetsky (Matt Turetsky) and Carrie Sandvick; grandchildren, Tristan Mitchell, Ashleigh Mitchell, Henri Mitchell, Jasper Mitchell, Priscilla Mitchell, Anna Turetsky and Quinn Turetsky. Throughout her life Diane was a loving woman of God, most often putting the needs of others before her own, as evident to her loving family and church families at North Creek Presbyterian in Mill Creek, WA, and Bethel Baptist in Everett. The positions Diane held during her professional career included manager of the medical billing department at Cascade Valley hospital in Arlington and instructor in the medical billing billing program at Everett CC. Thanks to the staff members at Evergreen Hospice and Visiting Angels for the loving care Diane received. Memorial service will take place at Bethel Baptist Church in Everett (date to be announced).